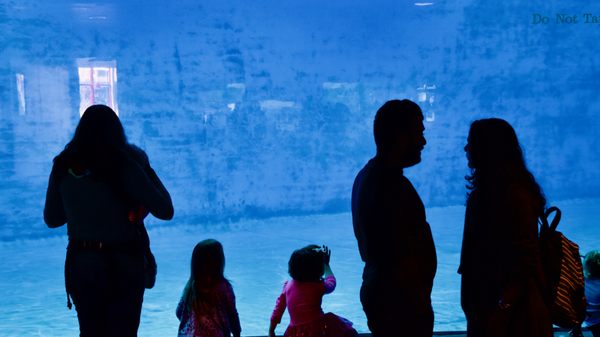 There are no reviews of
National Aquarium.
Be the first to ⭐ Write a Review.

The National Aquarium’s mission—to inspire conservation of the world’s aquatic treasures—begins within the walls of our buildings, but it does not end there. We protect, enhance and restore natural resources through education, habitat restoration, animal rescue and sustainable business practices. More

Located in Baltimore’s Inner Harbor, you’ll find thousands of species in award-winning habitats. From colorful aquatic characters like sharks, dolphins, exotic fish to diverse collections of plants and animals like crocodiles, birds and reptiles, the National Aquarium delivers a memorable experience for people of any age. More

Since 1981, the National Aquarium has been a can’t-miss destination in Baltimore’s Inner Harbor and it’s consistently ranked as one of the best aquariums in the country. Come face to face with animals from all over the globe, including sharks, crocodiles, jellyfish and even a two-toed sloth. More

Buy Tickets for the National Aquarium in Baltimore MD