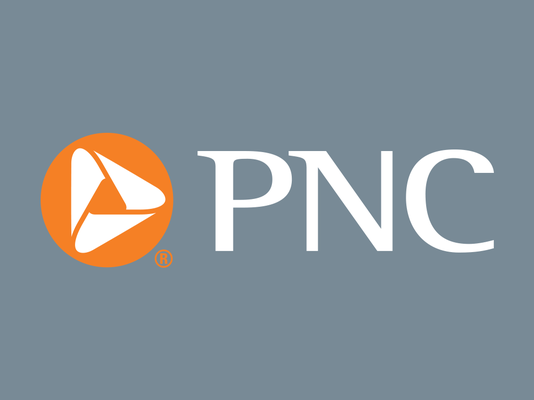 There are no reviews of
PNC Bank.
Be the first to ⭐ Write a Review.

PNC BANK OFFICES IN BALTIMORE, MD PNC Bank has 22 banking offices in Baltimore, Maryland. There are 11 more PNC Bank branches near Baltimore within a radius of 10 miles. You can find other offices in neighbourhood locations such as Baltimore, Catonsville, Dundalk, Elkridge, Glen Burnie, Lutherville Timonium, Pikesville and Towson. More